Phil Bard is Livestock’s printer. He sat down for an interview with Livestock to discuss his wide variety of experiences, and how they’ve informed him as a professional printer and photographer.

Tell us a bit about yourself. Where did you grow up?

I was actually born in Bremerhaven, Germany, and lived both there and in Stuttgart with my family until I was 12. My father was in the military, working in intelligence in post war Germany.

After the war ended, there was a race between the United States and the Soviet Union to recruit accomplished Germans to their side. My father was fluent in German, so he would spend time out – mostly in bars and clubs – posing as a German military officer. He hoped to be approached by the Russians so we could identify their recruiters. I was young at the time, and to be honest I wish I knew more, but I still remember his German ID card and also his pistol, which I’ve since learned was the same pistol issued to all German officers.

After Germany we moved to Washington DC as my father took a job at the Pentagon. After graduating high school though, I moved to northern California in search of more wide open spaces.

How did you get into photography?

I spent virtually all of my free time rock climbing in the Sierra’s, and noticed that the images in climbing magazines were often not that great. So I started taking photos of other climbers, some of which ended up selling to climbing and outdoor magazines. After receiving an assignment for Life Magazine, I knew I had a knack for photography, so I moved to LA to formally study the craft. 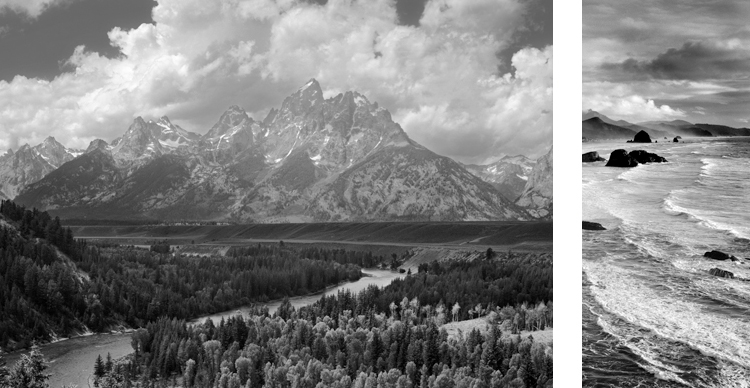 What did you do after school?

I opened and operated a commercial studio in LA for 15 years, and did some fine art photography on the side.

How then did you end up in printing?

My move into printing was actually driven by my fine art. While the first digital printers were somewhat crude, I had a sense that this was the future because it was so much less laborious than the dark room. And so it was. Quality improved quickly, so I began printing my own photography that was being shown in galleries. Before long, other photographers, seeing the quality of my prints, began asking if I could print for them as well.

Yes, and shortly thereafter my career as a printer began to take on a life of its own. Having spent so much time as a commercial photographer, I was skilled at photo-manipulation and color correction. So, photographers would bring me their raw image files and I would touch them up and then print them.

How has being a gallery represented photographer influenced your printing?

Well, it’s certainly pushed me to work to a very high standard, both as a photographer and a printer. It also gave me an opportunity to see my work through the eyes of collectors, which really focused me on the human element or emotional qualities that a photograph conveys.

Yes. While today’s auto-correctors and photo filters have really gotten quite good, at the end of the day they only look at the numbers. They can’t take into account the subject matter in an image and adjust it accordingly. So, for example, they can’t say this image lacks soul, so needs to be warmer. That’s certainly not to say all filters are bad. I’ve made prints for many photographers where the filtering or manipulation is just as important to the print as the subject matter itself.

So how will you approach printing at Livestock?

The same way I’ve always approached it. If a customer opts to have their image touched-up, I’ll look at the image itself and adjust the color and contrast to best represent the emotional or human qualities the photo conveys. I should add that this oftentimes means adjusting the content of an image to look as the subject would to the naked eye – which even the best cameras don’t always capture. As for printing, it will be done to the highest standard on our top of the line equipment. 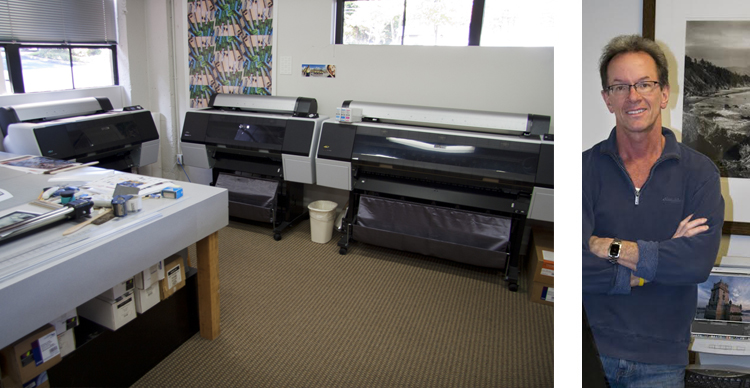 Honor the special moments from your big day with our picture framing services that tell more than a story.

Let us help you frame your precious moments. Gallery quality, not gallery prices. With six sizes to choose from, the selection process is simplified, the cost is straightforward, and shipping is always free.